Because she doesn't prefer the spotlight, and her story deserves to be told, this page was written by her employees.

Nursing Pillow™ is one of the many creations of Jenny Bosco in Pleasant Grove, Utah. Although Jenny is currently a full time at-home mother of 5 children, she's known to spend 40 hours or more per week working on or improving her many Mothers Lounge brands. It all started in 2005 when she invented the Milk Bands™ breastfeeding bracelet which is sold in thousands of stores worldwide. When she launched Milk Bands™ in 2005, Jenny wrote:

"I had decided that I wanted my babies to be breastfed and after having major setbacks on breastfeeding my first born, I was anxious to try again with my second child which turned out more pleasant. BUT, due to lack of sleep, not being educated enough on breastfeeding and unable to find a decent way to track what side, what time or how long they would breastfeed (my babies were "on demand" feeders) it became frustrating for me. I was not looking forward to breastfeeding my next child until I had a logical solution to some of my breastfeeding problems. One night in January of 2005, my sister-in-law called me very upset with the same issues I had faced while nursing and not wanting her to stop breastfeeding I was determined to come up with something and the "flip-able" breastfeeding bracelet idea was born! Milk Bands™ have given moms all around the world the empowerment to breastfeed their babies and do it well and I know that Milk Bands™ will help you too."

Jenny has a passion for trying to make mom's lives easier in all that she does and believes that her products will make a difference in yours. Since 2005, Jenny has launched multiple mother & baby product lines including Udder Covers™, Seven™ brand baby slings, Carseat Canopy™, Nursing Pillow, and has future product lines in the works. Her favorite part of the business is designing. She's had a hand in every fabric print, logo, photo shoot, and image used with any of her brands. Jenny continues to be the visionary for the company's ambitious future.

Item added to your Cart

This is a question 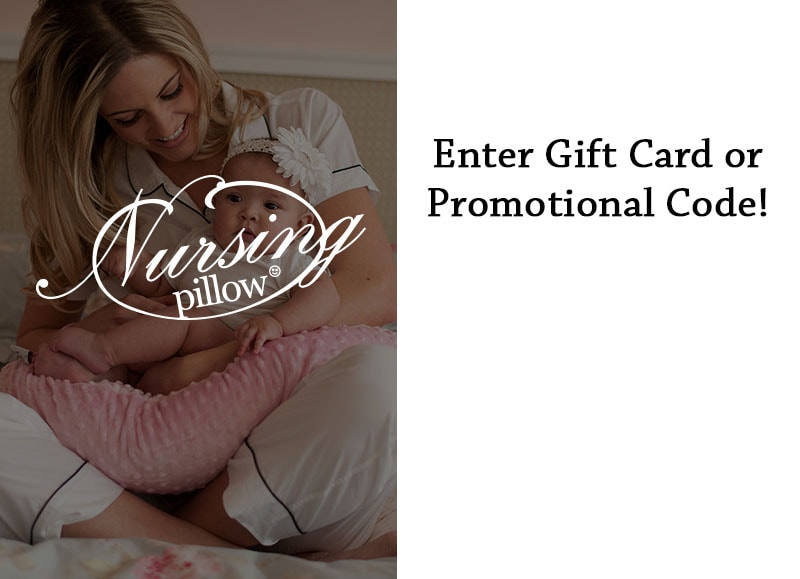